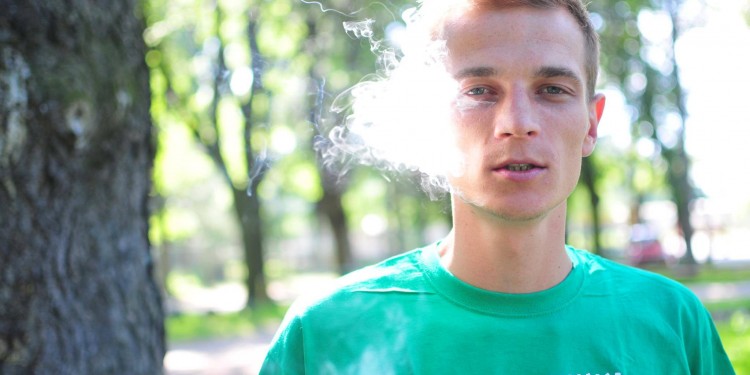 Polish marijuana laws are harsh, arguably the harshest in all of Europe. For simple posession of any amount you can go to prison for up to 3 years. If the amount you are caught with is “considerable” (a term not defined by the law, always left for the consideration of the judge), the sentence can be raised to 10 years. Transport and trafficking within the EU is a serious crime penalized with 3 to 15 years in jail.

Very recently we had signs that something may be changing for the better. Parents of eleven epileptic children were granted the right to import medical marijuana – they used a cumbersome possibility somehow similar to the IND program in the USA. For a week the subject was all over the mainstream media. Besisdes, our Constitutional Court sent to the Polish Parliament its opinion that the medical marijuana issue should be regulated for the benefit of the sick. We started to cherish the possibility that normality is about to arrive.

Unfortunately, soon a bucket of iced water was poured over our heads. The police raided homes of marijuana patients in the region of Dolny Slask (Lower Silesia) and arrested Jakub Gajewski – one of our best known marijuana activists, vice-president of the Wolne Konopie (Free Cannabis) movement. He was in possession of 900 grams of marijuana extract (RSO) destined for severely ill cancer patients. Although RSO is of no particular use for the stoners, Jakub was charged by the prosecutor with possession of 40.000 “marijuana fixes”. He is free on bail now, but he faces 15 years in prison.

On April 20th (yes, you have guessed: at 4:20 PM Emotikon smile ) in Warsaw there’ll be a manifestation. It will be an act of solidarity with Jakub and a demand for his acquittal. But it will also be a demand for the very basic human right to cure ourselves with any available substance, for the right to decide by ourselves what treatment to undergo.

I’m writing this message with the hope that maybe you will find a way to propagate it – without a doubt, some international pressure could be very helpful. 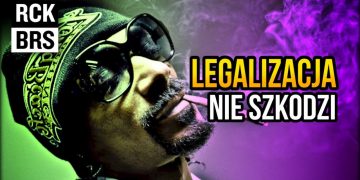 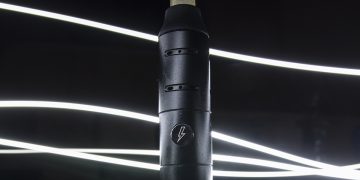 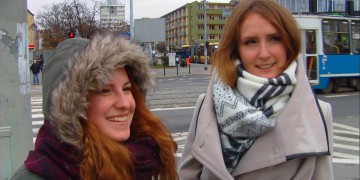 northwestpharmacy https://pharmaceuticals.cgsociety.org/jvcc/canadian-pharmaceuti You have made the point!

prescriptions from canada without https://demo.socialengine.com/blogs/2403/1227/canadian-pharmaceuticals-online Truly all kinds of excellent information.

Viagra vs viagra vs levitra https://sandbox.zenodo.org/communities/canadianpharmaceuticalsonline/ You suggested this superbly!